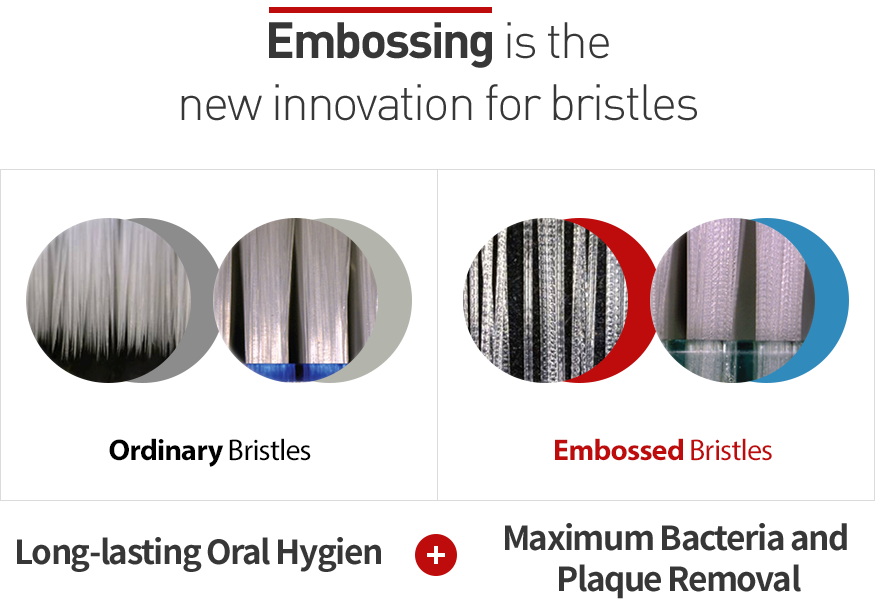 Ultra-soft bristles are ideal for most people as they are gentle
enough to fully cleanse your teeth and gums without any irritation
or damage. Advanced dual tier bristles will effectively clean in between
and hard to reach parts of your teeth, removing even the toughest
plaques and stains.

The Long and Lean Bristle is highly effective against

plaque between the individual teeth

The Short and Stout Bristle is highly effective against

plaque between the gums and teeth

with various medical treatments and considered as a prescription for 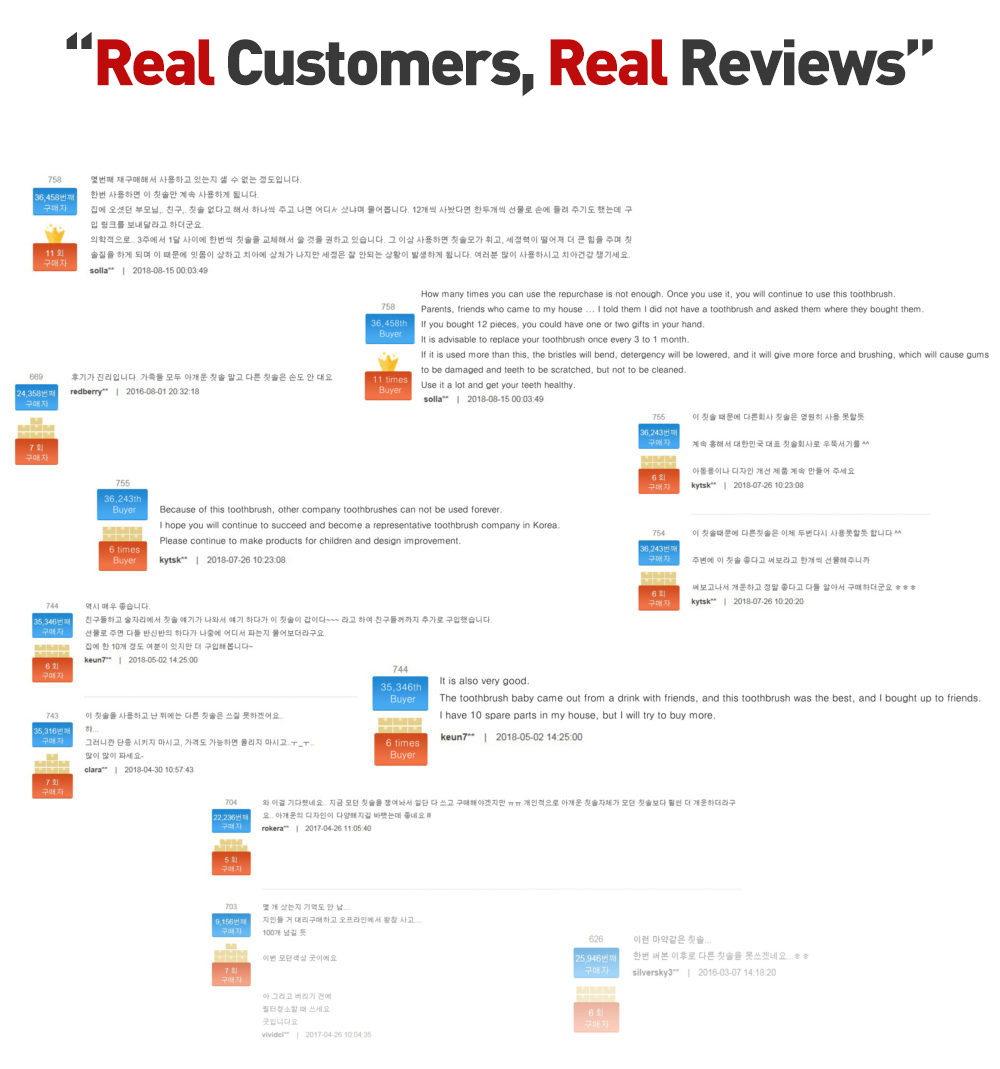